Dr. Wasana Sumanasekera received her Ph. D. from Pennsylvania State University in 2003. For her thesis, she has investigated the Peroxisome Proliferator Activated Receptor (PPAR) signaling, PPAR associated proteins, and different PPAR subtypes. Upon graduation, Dr. Sumanasekera joined the Department of Biochemistry and Molecular Biology, University of Louisville as a post-doctoral scientist.  After 2 months, she has been awarded the American Heart Association postdoctoral fellowship (2003-2006) as the principal investigator. She also worked as a lecturer / adjunct professor in the Department of Biology, University of Louisville (2006-2008), and visiting professor at Bellarmine University (2007). During 2006-2008, Dr. Sumanasekera was also employed at the Institute of Molecular Cardiology as a research associate. During her post-doctoral career, she was involved in several projects in cardiovascular physiology, cigarette smoke and diesel exhaust toxicology, and biochemistry & cell and molecular biology. Both her pre-doctoral and post-doctoral work created several peer-reviewed articles.

Today at Sullivan University, Dr. Sumanasekera has completed numerous research projects, presented in national meetings, and published her research in several peer-reviewed Toxicology and Cell and Molecular Biology journals. In addition, Dr. Sumanasekera has published abstracts, book chapters, and book reviews. She is a co-author of a U.S. patent, which was awarded in 2012. Dr. Sumanasekera is involved in the KY chapter of American Physiological Society (KY-APS) and served as the president of KY –APS during 2015-2016. 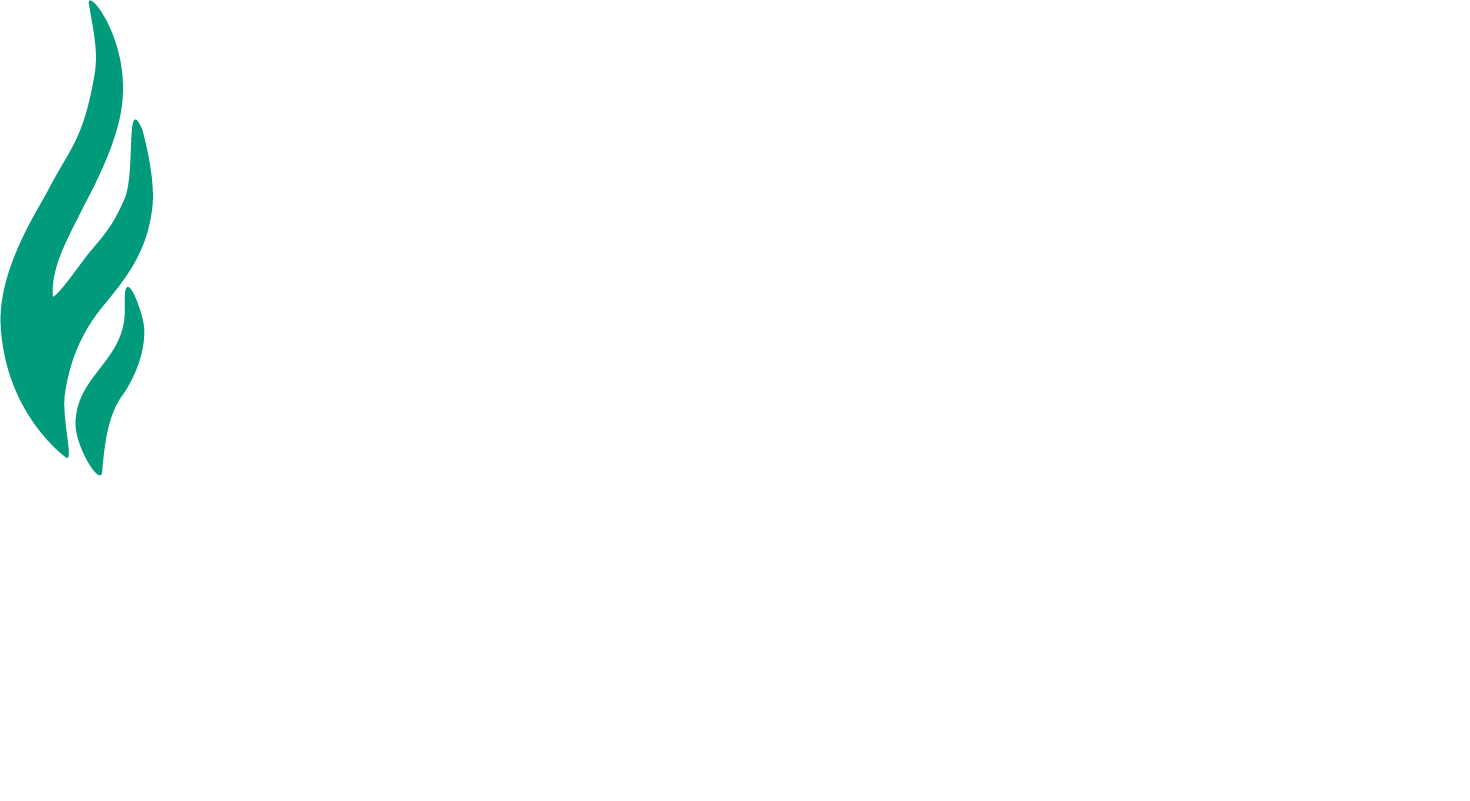 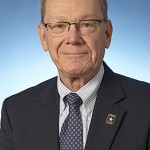 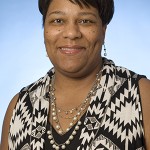