Dr. Adebayo co-mentored two PhD (Pharmaceutical Sciences) students at the University of the West Indies and several MPhil students both at the UTech, Jamaica, and the UWI Mona and UWI St. Augustine campuses and 3 MSc (Biotechnology) graduates at the Roosevelt University.

Dr. Adebayo’s current research is focused on niosomes encapsulation of medicinal agents to mitigate bacterial resistance, and the development and evaluation of quality and stability of age-appropriate, extemporaneously compounded drug products. 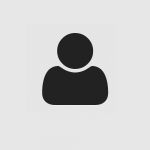 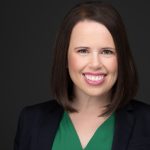