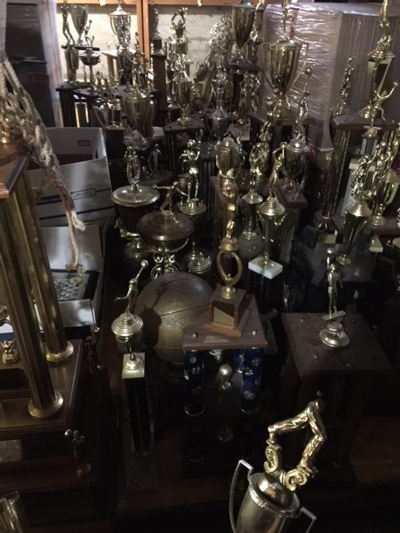 It’s mid-March, which means we’re in the height of basketball season. All around the country, especially in Kentucky, this is a time where we reflect on our basketball programs and their rich histories. With NCAA juggernauts like UofL and UK, and a strong Division II team from Bellarmine, it’s easy to forget about another Kentucky school with a rich basketball history—Sullivan University.

In 1964, Sullivan Business College in downtown Louisville started its intercollegiate athletics program. This was the beginning of a basketball legacy that would eventually see a total of five championship wins in its 33-year lifespan.

Sullivan’s men’s basketball began as part of the NLCAA (National Little College Athletic Association) in 1966 and won the first three championship titles in 1967, 1968 and 1969. They would go on to win the same championship a fourth time in 1980.

In 1977, Sullivan joined the NJCAA (National Junior College Athletic Association). For a short period of time, they were part of both associations at once. In 1996 they won the NJCAA championship bringing their total number of championship wins to five. After 1980, they made an exclusive shift to the NJCAA.

During the final eight years of the athletics program, Sullivan also had a women’s team out of the Lexington campus. They won over 85% of their games, and eventually even made it to the NJCAA tournament in Texas.

Jim Klein, a Sullivan employee for 43 years and currently the University Ombudsman, was captain of the basketball team during their first championship win in 1967. He also held the title of athletic director for two seasons, including the 1996 NJCAA championship season.

“For over 30 years, Sullivan had the most successful basketball program in the Kentuckiana area and was recognized nationally for its basketball accomplishments,” Klein said. “I was proud to be a part of that legacy as a player, coach and athletic director.”

It’s a legacy we can all be proud of and an important part of Sullivan’s past. One only needs to visit the archives to see the vast collection of trophies, each representing a moment of excellence in a program that strove to be great and succeeded. 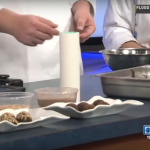 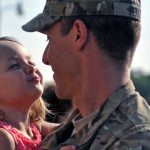